Pelindo I Optimistic with Infrastructure Development in North Sumatra 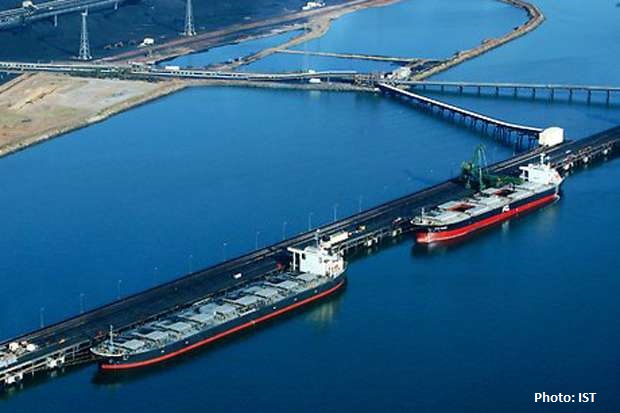 JAKARTA - President Director of Pelindo I Bambang Eka Cahyana optimistic that infrastructure development, especially in the port sector, could encourage the investment potential in North Sumatra. He also assured that the entire development of port infrastructure can be completed in the 2017's.

"North Sumatra is the most attractive province for investment. However, there are still a lot of investment potential but unrealized due to the late support for infrastructure, including for the port. All will be completed this year. Sumatra will develop, "said Bambang, as reported from Tempo.co (08/02/2017).

Furthermore, he explained that Kuala Tanjung Port development will operate in August 2017. Previously Bambang has said that the construction progress of the multipurpose terminal has reached 70%.

"I'm sure at the end of this year will be a lot of changes in North Sumatra, particularly infrastructure. We will also do a remarkable change," he added.