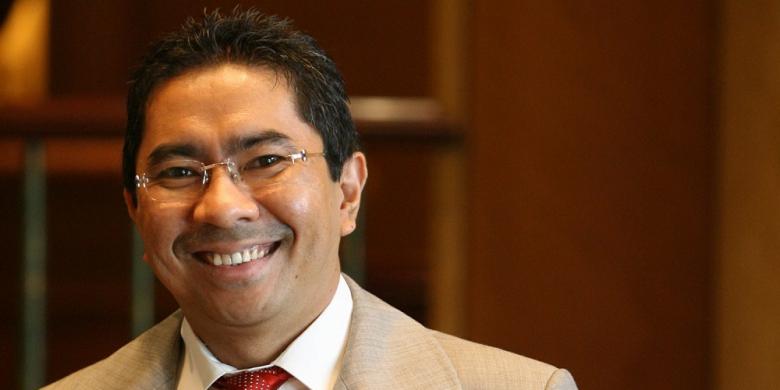 JAKARTA - PT Pelabuhan Indonesia (Pelindo) II planned to undertake the development of port infrastructure which will begin in 2017 to 2019. Hence, Pelindo II will prepare Rp 50 trillion which coming from the internal cash.

This was disclosed by Elvyn G Masassya, Managing Director of Pelindo II, which explains that some Rp 25 trillion of funds are used for infrastructure development. Pelindo II planned a number of projects such as the international port in Kijing, West Kalimantan and in Sorong, Papua, both are located in an industrial area.

Pelindo II also plans to build inland waterways or canals from Tanjung Priok to Bekasi in order to accelerate the distribution of goods or the logistics from the port to the factory.