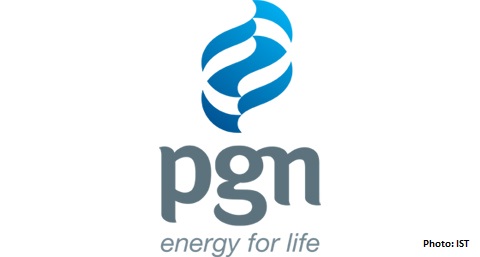 "PGN continues to prove its commitment to expand the use of natural gas by building natural gas infrastructure in various areas," said Irwan, as reported from metrotvnews.com, Thursday (11/24/2016).

In his explanation, PGN has built a pipeline of Batam in the Riau Islands along 27 km, Muara Karang-Muara Bekasi along the 42 km, the development of natural gas distribution in West Java along 43 km, Sidoarjo along 32 km, Surabaya 23 km, Pasuruan two km, and expansion PGN sayang ibu program.

"The infrastructure of this year has been partially operational, the rest will be completed by the end of this year or 2017," said Irwan.