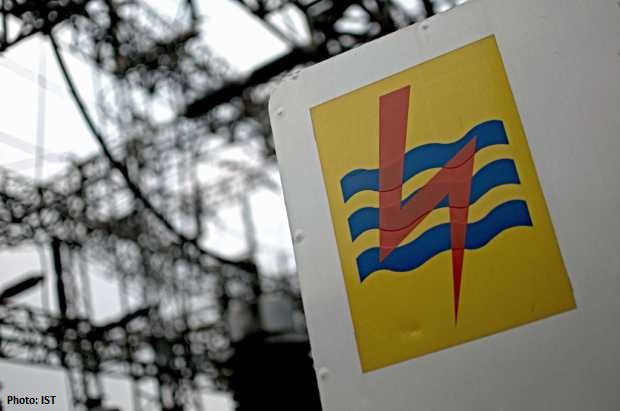 JAKARTA - PT PLN (Persero) officially signed a contract 16 power projects with a total investment of Rp 21,1 trillion. This project is part of a 35,000 MW electricity program which will be completed in 2018.

The contract signed was conducted by President Director PT PLN Sofyan Basir, accompanied by the company's board of directors on Friday (17/3/2017). Detailed contracts include 10 construction plant projects with a capacity of 1.825,5 megawatts (MW), which worked together with the contractor. While the remaining is six procurement contracts of 500-kilovolt power transmission (kV) for the North Java track, with a length of 928-kilometer circuit (kms).

"Let us together move to reach targets that have been signed with the contract. Of course, by promoting good management principles, project cost and the highest quality standards," said Sofyan Basir reported from bumntoday.com (17.07.2017 ).

PLN will support the government's commitment to realising the electricity supply of 35,000 MW within five years. The target became the focus because it also has been confirmed in the document of the National Medium-Term Development Plan (RPJMN) 2015-2019, as well as electricity supply remote areas, outer islands and border areas by letter MEMR No. 8261/23/MEM.L/2014 dated December 19, 2015.

"In order to meet the shortage of power supply, replacing not efficient fuel plant, increase the electrification ratio in the region which still lagging, and improve the ability of the power supply in the border areas and outer islands," said Sofyan.

Below is the list of 16 projects were signed PLN: