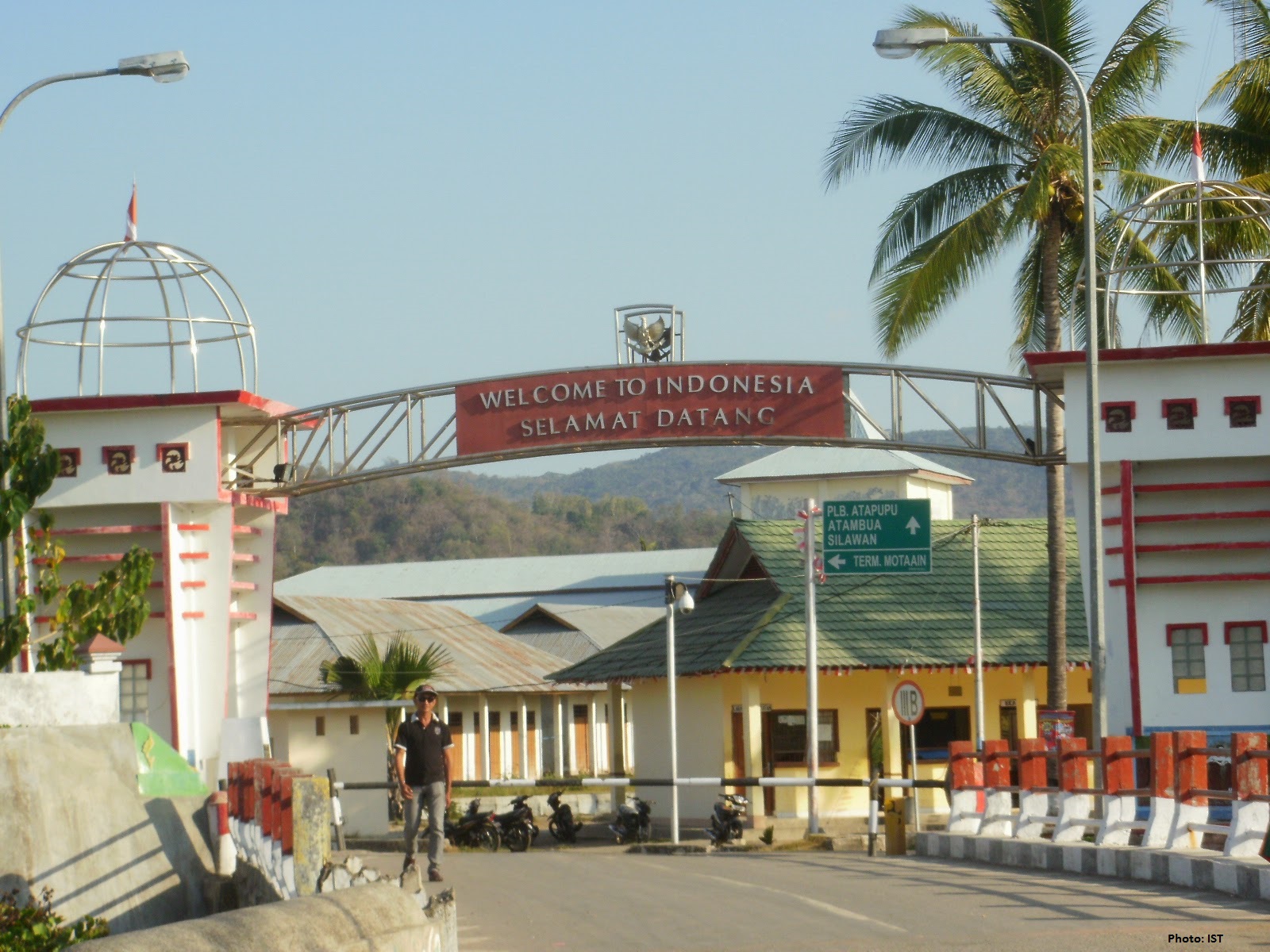 JAKARTA - The government's focus on infrastructure development is seriously implemented by the Ministry of Public Works and Public Housing (KEMENPUPR) to all parts of the country. This is realized by developing nine stations of border crossing countries which aimed to encourage commerce with the neighbour countries.

As reported from Mediaindonesia.com (29/11/2016), PUPR Minister Basuki Hadimuljono explained that the construction of nine stations of the border crossing countries (PLBN) is already done, "the three of them are PLBN in East Nusa Tenggara (NTT), namely PLBN Motaain, PLBN Motamasain and PLBN Wini, which had been completed."

He was informed that the inauguration of the three facilities will be conducted by the President of the Republic of Indonesia Joko Widodo (Jokowi) in celebration of the 58th anniversary of NTT province, mid-December 2016. "As well as doing groundbreaking for the dam project Napung Gete in Sikka, Flores," said Basuki.

Later, the border region will become a gateway that is not just safe and comfortable to go through, but it can also boost commerce with East Timor, neighbouring countries that were once part of Indonesia's territory.

"Not the same anymore as it used which contrasted with PLBN belong to Timor-Leste, Indonesia storefront now seemed boasts a to be passed by people of East Timor and Indonesia," he said.