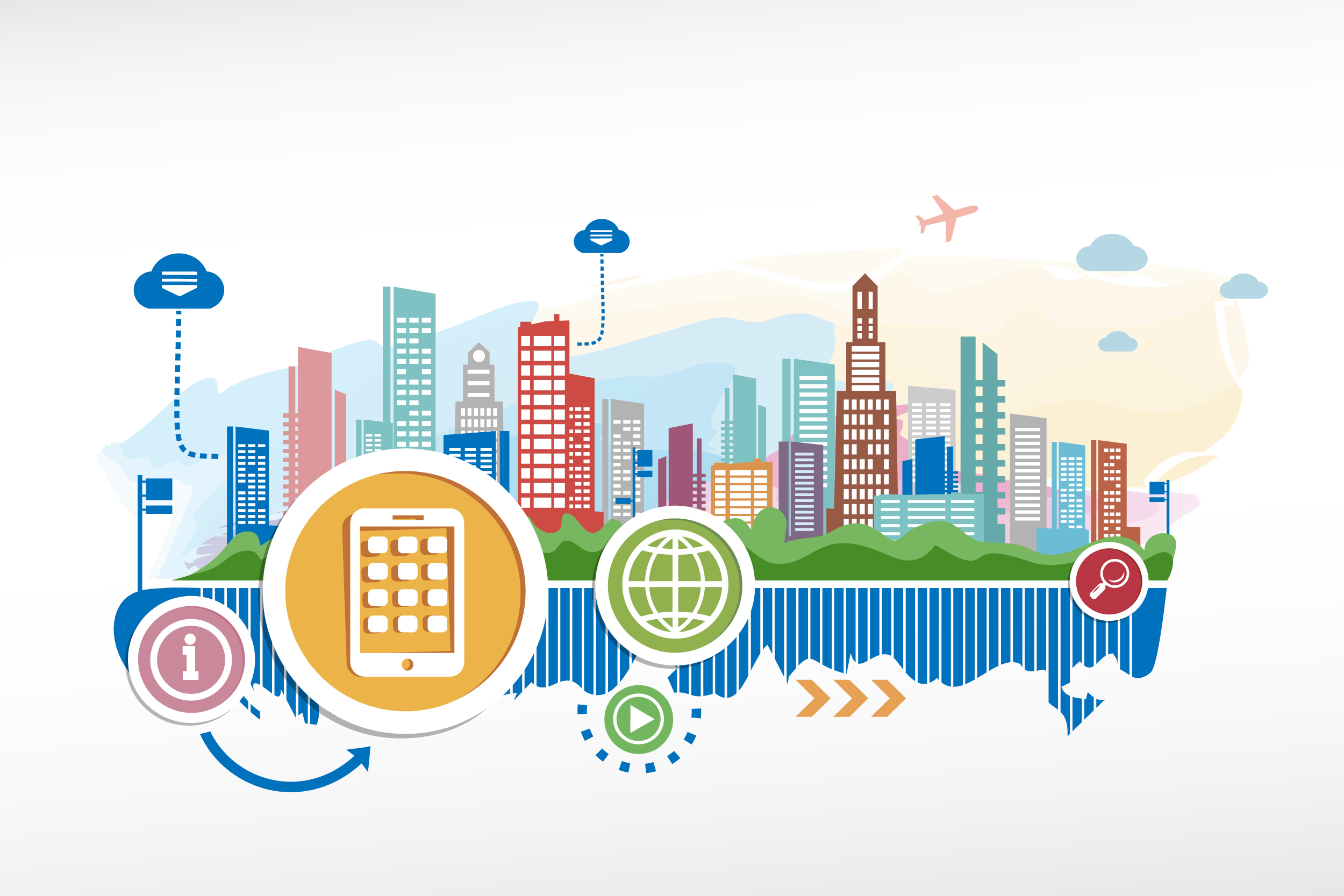 Indonesia is less understanding of construction technology which used to build infrastructure projects such as buildings and bridges, especially the stages and the overall effect. This is presented by the Chairman of the Indonesian Construction Experts Association (HAKI) Komda North Sumatra, Ir Daniel R Teruna.

Daniel believes that the construction development does not pay much attention to the complete design assumptions, one of which is the application of detailing or connection building. This causes the building often collapsed because of its lack understanding of technology.

Daniel revealed that not only the building, there is less understanding of the bridge construction, especially with the cable stay system. Whereas the bridge safety evaluation stage when it's constructed needs to be considered and very important. In other words, when building infrastructure projects, the stages of the construction's security must be properly addressed.

"In the bridge construction, Indonesia is no longer left behind but is far behind. Therefore, every bridge development really needs to pay attention to its effect," Daniel stated.