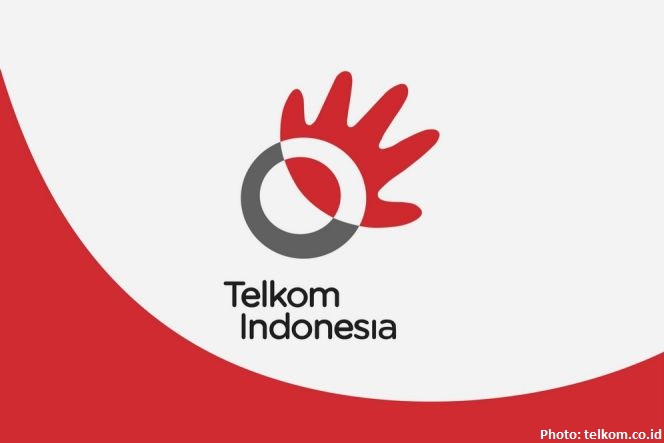 Susatyo as Executive Vice President of TELKOM Regional I explained that the construction of telecommunication backbone developed by TELKOM especially in Sumatra will follow the workflow of transportation and tourism infrastructure.

As reported from indotelko.com (18/7/2017), Susatyo said, “We are pursuing the development. For example, we do not think that the development of North Sumatra grow so rapidly.”

Satyo explained his plan to prepare a large Fiber Optic path as much as possible. He thinks that there will be a growing demand in the region, so it will be easier to continue if he build the FO path early on.

“Anyone who will continues in Sumatra, only have to enjoy it later. That’s why my focus now is building,” Satyo closes.