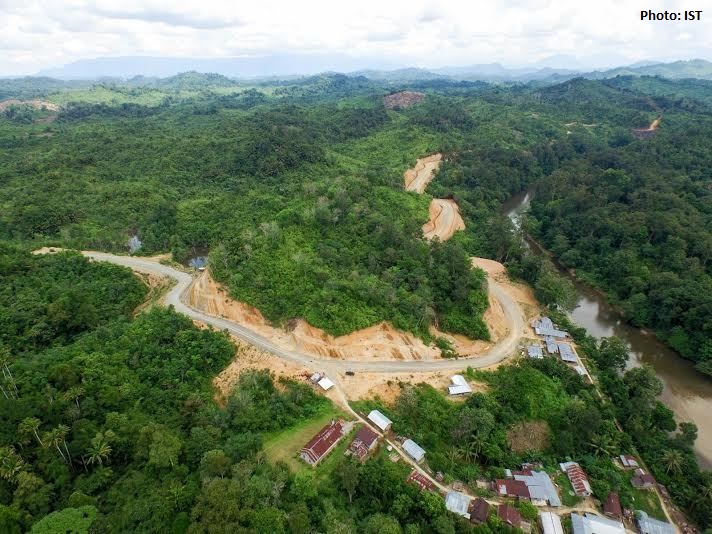 JAKARTA - Indonesian Government through the Ministry of Public Works and Public Housing (KEMENPUPR) seeks to develop key infrastructure in Papua Province. The road construction has continued to be driven by the Government, of the total length of 4330.07 km are now just 366.20 km.

KEMENPUPR even target the entire Trans Papua road construction projects can be completed between the years 2018-2019. This was disclosed by Minister PUPR Basuki Hadimuljono.

Basuki added that the government's focus now is to connect the mountainous region Wamena-Habema-Kenyam to Mamugu, along 278.6 kilometres which are targeted to be completed this year. He added that President Joko Widodo will visit the project in late January or early February.

"Infrastructure development is able to give a positive impact on increasing Indonesia's competitiveness in the global arena," said Basuki.