Yogyakarta Targets 16 Infrastructure Work will be Completed in 2019 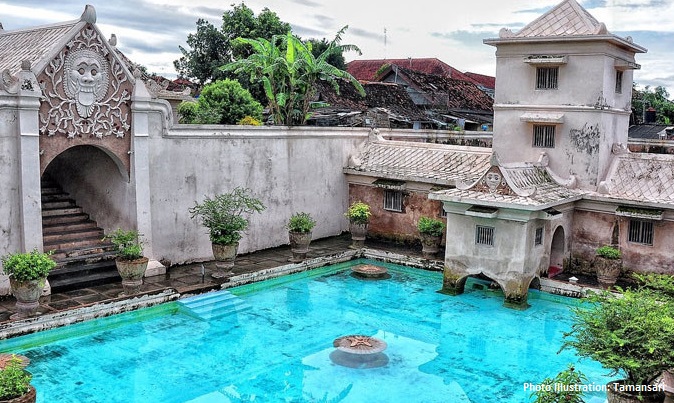 YOGYAKARTA - Yogyakarta Special Region is one of the areas in Indonesia which still maintain the concept of Kingdom which led by king which titled Sultan and act as Governor. This province is famous with the tourism sector and now reform and develop a large-scale infrastructure sector.

So far up to 2019, there were 16 major infrastructure projects that are required to complete and is worth trillions of rupiah. Chairman of the Board of Trustees of Construction Service Trustees Team, Rusdiyana Lestari explained, the total value of infrastructure development in 2016 reached Rp 7 trillion. The value will grow increasingly larger as the development of airports and toll roads.

"The airport has begun (to build). Then, in 2018 will start the construction of highways, construction of ring road Jogja, Jetty construction in Glagah, Kulon Progo, reservoirs, and many others," said Rusdiyana as reported from radarjogja.co.id (16/03/2017).

Infrastructure development in Yogyakarta is expected to support economic growth and the welfare of society equally. The infrastructure projects would further support the success of Yogyakarta as one of the icon of tourism in Indonesia.

Yogyakarta since before Indonesia's independence is an area that has its own government or called Zelfbestuurlandschappen/Autonomous Regions, namely Kasultanan Ngayogyakarta Hadiningrat (Sultanate) and Kadipaten (Duchy) Pakualaman. The existence of the two kingdoms has received recognition from the international community, in the colonial period of Dutch, Britain, and Japan.