China Railway Megaproject Worth US$ 36 Billion 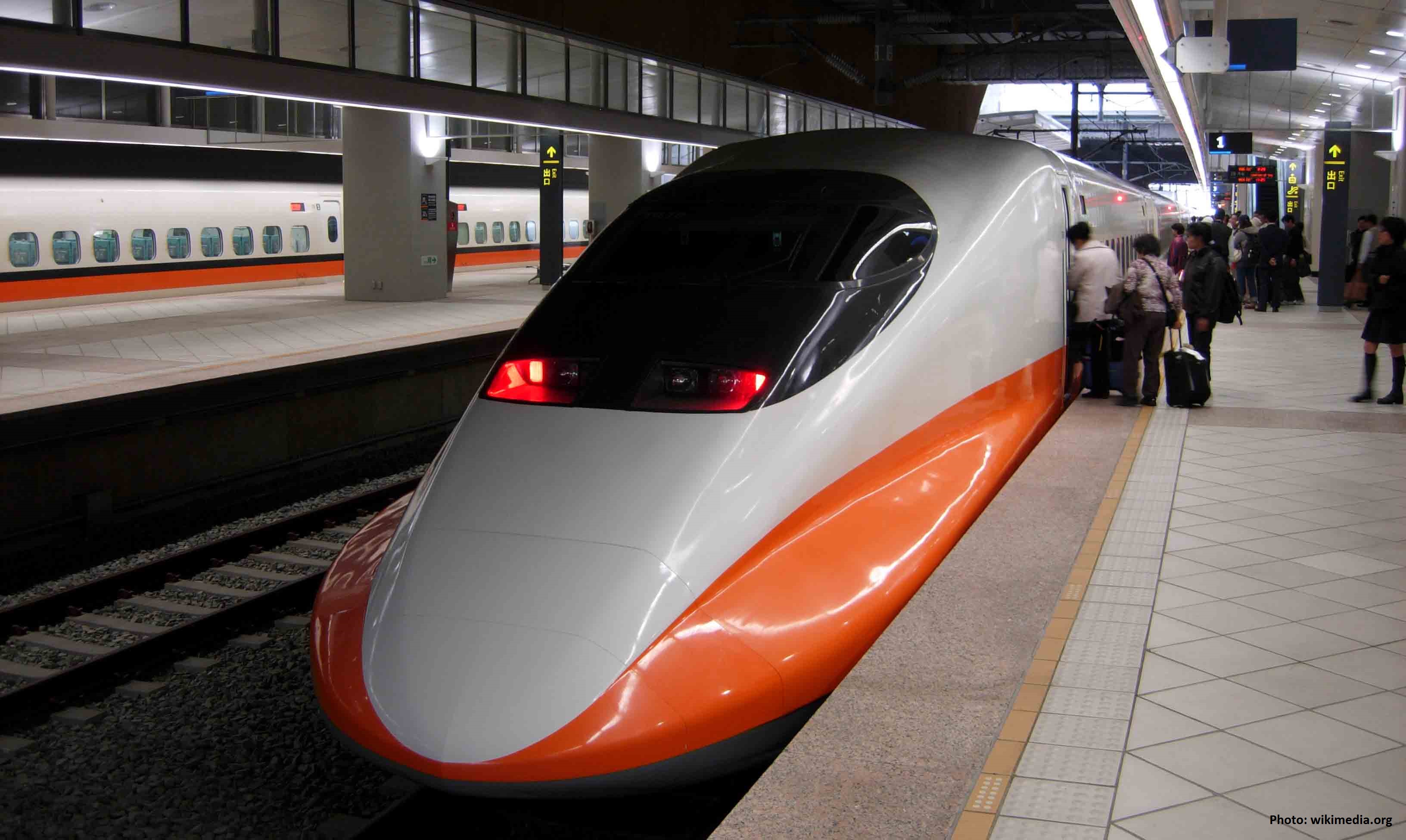 BEIJING - China plans to build a railway network connecting the three most important cities in the country, namely the capital Beijing, Tianjin and Heibei. The total budget of 247 billion yuan (CNY) or US $ 36 billion has been approved to build the megaproject infrastructure.

The megaproject infrastructure is divided into nine stages, with a total length of track reaching 683 miles or the equivalent of 1,100 km. This informed by the National Development and Reform Commission of China as reported by Reuters on Monday (28/11/2016).

The project is expected to be completed in 2020. This project also became a series of long-term development until the year 2030.

Megaproject construction of railway lines will increase mass transport modes from Beijing to China's major cities in the North. The government also plans to build railway stations in small cities along the Jing-Jin-Ji trajectory.