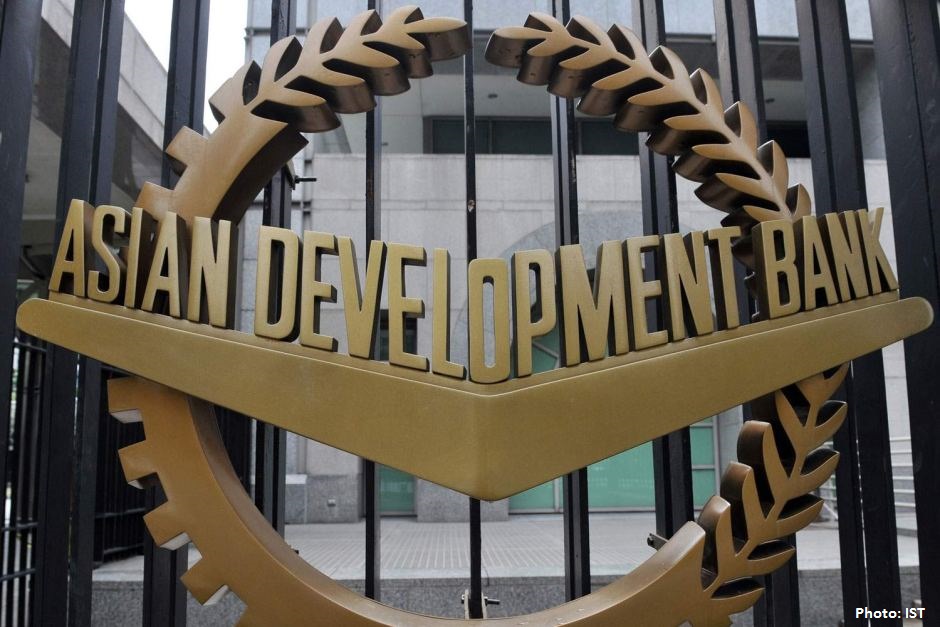 It is presented clearly by ADB in a report entitled 'Meeting Asia's Infrastructure Needs' which focusing on electrical infrastructure, transportation, telecommunications, water and sanitation in Asia Pacific region. The report examines current infrastructure and investment thoroughly, along with the need for investment in the future, as well as financing mechanisms.

The report also explained that the infrastructure needs of the Asia Pacific region by 2030 are estimated to be higher if the costs of mitigation and adaptation to climate change are also taken into account. The spike makes these needs be worth more than $ 26 trillion, or $ 1,7 trillion per year.

"The need for infrastructure in the Asia Pacific region is much greater than the supply available today. Asia needs a new and improved infrastructure, which will determine the quality standards, promote economic growth, and responding to the urgent global challenges of climate change," said ADB President Takehiko Nakao as reported from adb.org (03/01/2017).

The rapid development of infrastructure in the Asia Pacific region was astonishing. However, when examined more deeply, it turns out there is still a huge infrastructure gap. More than 400 million people do not have electricity, 300 million do not have access to safe drinking water, and some 1,5 billion do not have access to basic sanitation. Many economies in the region that lack ports, railroads, and roads, which serves to connect the economy to domestic and global markets efficiently.

"ADB is committed to continuing to work with member states and take advantage of 50 years of experience and expertise to meet the infrastructure needs of the region. Because the private sector is important to fill the infrastructure gap, ADB will encourage investment-friendly policies, as well as regulatory and institutional reforms, to develop a variety of projects eligible for public-private partnership (PPP)," said Mr. Nakao.

ADB, based in Manila, is devoted to reducing poverty in Asia and the Pacific through inclusive economic growth, environmentally sustainable growth, and regional integration. Established in 1966, ADB has marked 50 years of partnership development in the region. ADB is owned by 67 members - 48 of which are located in Asia-Pacific region, including Indonesia.