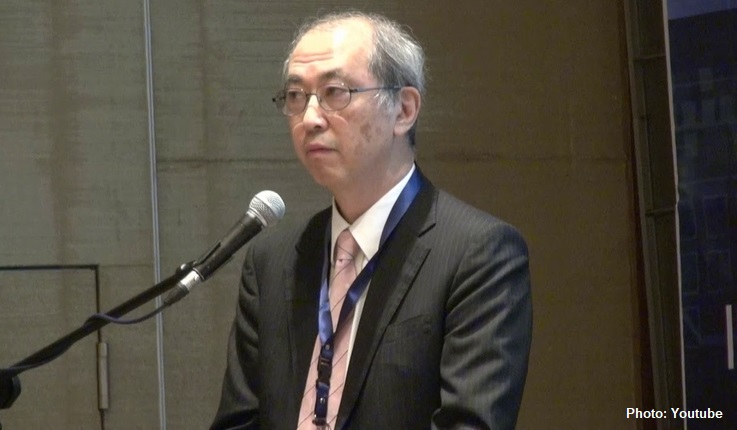 TOKYO - Plans for infrastructure spending presented by President of the United States Donald Trump received a positive response from Japan. This was revealed by Dr. Shujiro Urata, dean of the Post-Graduate Studies of Asia Pacific at Waseda University in Tokyo.

As quoted from forexsignal88.com (13/2), Dr. Shujiro Urata explained that Japan wants to play a role in helping finance and implement projects to improve U.S. infrastructure.

Japanese companies also have the technology for the development of "green coal" that can attract U.S. businesses, as well as their speciality in railways and high-speed trains.

He also pointed out that while the Japanese government regretted that the U.S. action which has abandoned the Trans-Pacific Partnership (TPP), Japan's interest in building information technology, e-commerce, the digital economy and data transfer could be a good reason for the U.S. to reconsider the partnership.

Dr. Urata also explained that the risk of US rejection of the deal is that China's influence that dominates trade relations worldwide can expand exponentially.

But he ignores the possibility of China joining the TPP because of China's opposition to regulations in various fields including labour and environmental standards and restrictions placed on the activities of state-owned enterprises and data transmission.