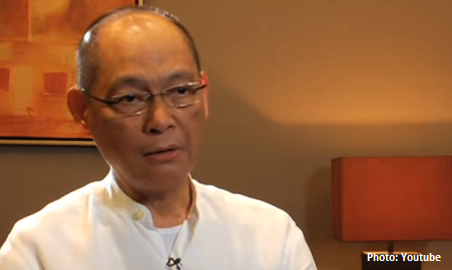 The Philippines government want to sustain 7 percent economic growth rate and become the fastest growing country in the Asian region, that's why they need to focus firstly on Infrastructure development. It is informed by Department of Budget and Management (DBM) Secretary of the Republic of Philipines, Benjamin Diokno.

“We really need to address our infrastructure gap. We have the worst infrastructure in this part of the world,” said Benjamin Diokno in Malacanang, as reported from update.ph, today (3/1/2017).

Benjamin Diokno also stated that under the PHP 3,35 trillion national budget for 2017, the Duterte government has allocated 5,4 percent of the gross domestic product (GDP) which has never been done before in the history of the country.

“We intend to ramp it up so that on the final year of President Duterte, that will be something like 7,2, 7,4 percent of GDP. So I reckon that we should be spending something like PHP 8 to 9 trillion for public infrastructure,” he added.