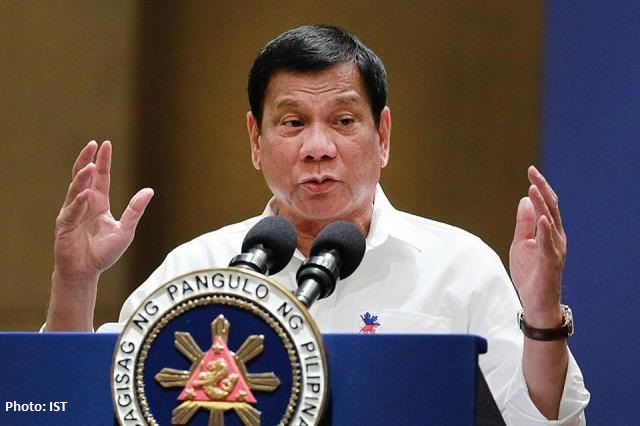 MANILA-The Philipines Government has start to fix public infrastructure in Surigao City in the southern Philipines which affected by the earthquake. President Rodrigo Duterte has visited the city and promised to provide aid PHP 2 billion.

This 6,7 magnitude earthquake was the strongest earthquake since 1879 in the city of Surigao. The earthquake swallows a loss of PHP 400 million. Schools, bridges, hotels, houses and other infrastructure were reported much damaged.

Deputy Governor of Surigao del Norte Province, Carlos Egay, say, the life of society has started running normally after a 6,7 quake rocked the Surigao City on Friday (10/2) night. Some people who previously fled due to fearing the tsunami had returned to their homes.

"More than 100 aftershocks have occurred since Friday. Hopefully, the earthquake did not produce any further damage, "said Egay told Reuters, as reported from kbknews.id (14/02/2017).

United States Geological Survey (USGS) said the quake occurred on Friday (10/2) at 22.00 local time it at a depth of 27 kilometres under the sea. This devastating earthquake killed 6 people with 126 injured, and damage to a variety of public infrastructure in the region.