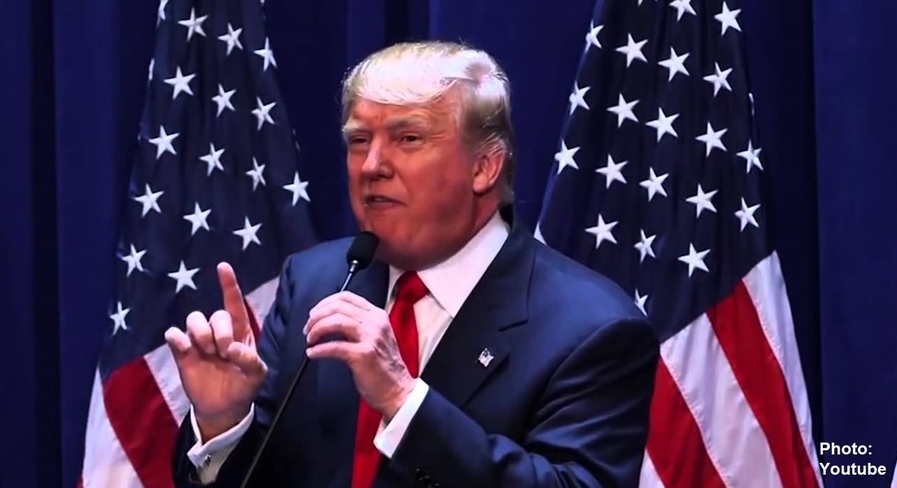 WASHINGTON - United States President Donald Trump outlined plans to use federal funds of $ 200 billion and $ 1,3 to $ 1,5 trillion in state and corporate investments in a 10-year plan for road, bridge, railway and other infrastructure improvements.

It was presented Monday (12/2) in a meeting with state officials and local officials. This is called a long-awaited plan to improve the country's infrastructure.

As quoted from voaindonesia.com (13/2), President Trump said in a tweet on Twitter, "This will be a big week for Infrastructure. After so stupidly spending $7 trillion in the Middle East, it is now time to start investing in OUR Country!"

Trump said at a White House meeting with officials from across the country that US military spending in the Middle East has resulted in worse conditions than it was 17 years ago when the country's military went there.

Trump also revealed that the return on investment (from new infrastructure expenditures) to the states would be overwhelming.

A $ 200 billion federal fund in the next ten years will come from cuts to existing programs. Of these, half will be spent on incentive programs to offset state and local government funds.