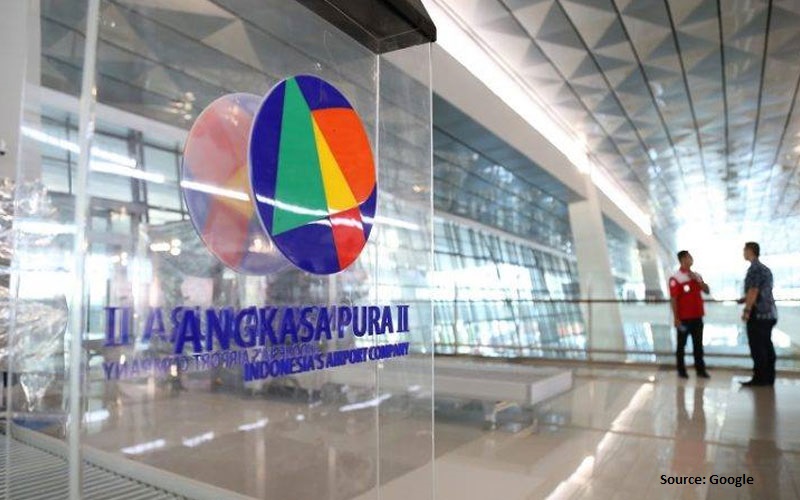 AP II president director Muhammad Awaluddin said in Jakarta on Monday that by involving private investors and alternative financial sources, the airport development could be accelerated. “With such schemes, we can cut 50 percent of the construction time,” he added as reported by kompas.com.

AP II management was currently preparing the corporation’s work plan and budget (RKAP) for 2019 and parts of the 11 airports that could be included in the work plan, said Awaluddin.

“We are working to prepare RKAP 2019. We will consider which [airports] will be included in the work plan and which airports could be offered to investors or could be financed with alternative financial sources,” he added.

He said the development of five airports -- Tjilik Riwut in Palangkaraya, Fatmawati Soekarnoputri in Bengkulu, Hanandjoedin in Belitung, Radin Inten in Lampung and Sibolga in North Sumatra -- would be given priority with a total capital expenditure of Rp 1.6 trillion.

“It is a big amount of money. Therefore, we are discussing how to seek alternative financing so that we will not rely on capex,” he said, adding that without involving investors and alternative financing, AP II only had two financial resources -- internal funds and loans -- which were not enough to finance those projects. 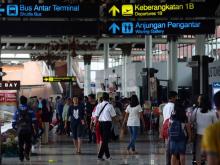