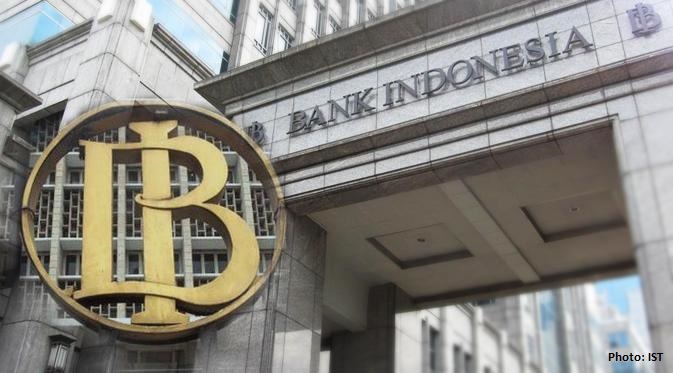 "This is positive because SBN can be channelled into financing the government, for example, to infrastructure, to be more productive," said Toni, as reported from infobanknews.com, today (11/28/2016).

This is thought to be a solution to overcome the limitations of the state budget (APBN) in 2017, or more precisely as a financing alternative for the government. Furthermore, he also believes the policy can reduce the instrument of the Central Bank in controlling the volatility of the rupiah against the US dollar.