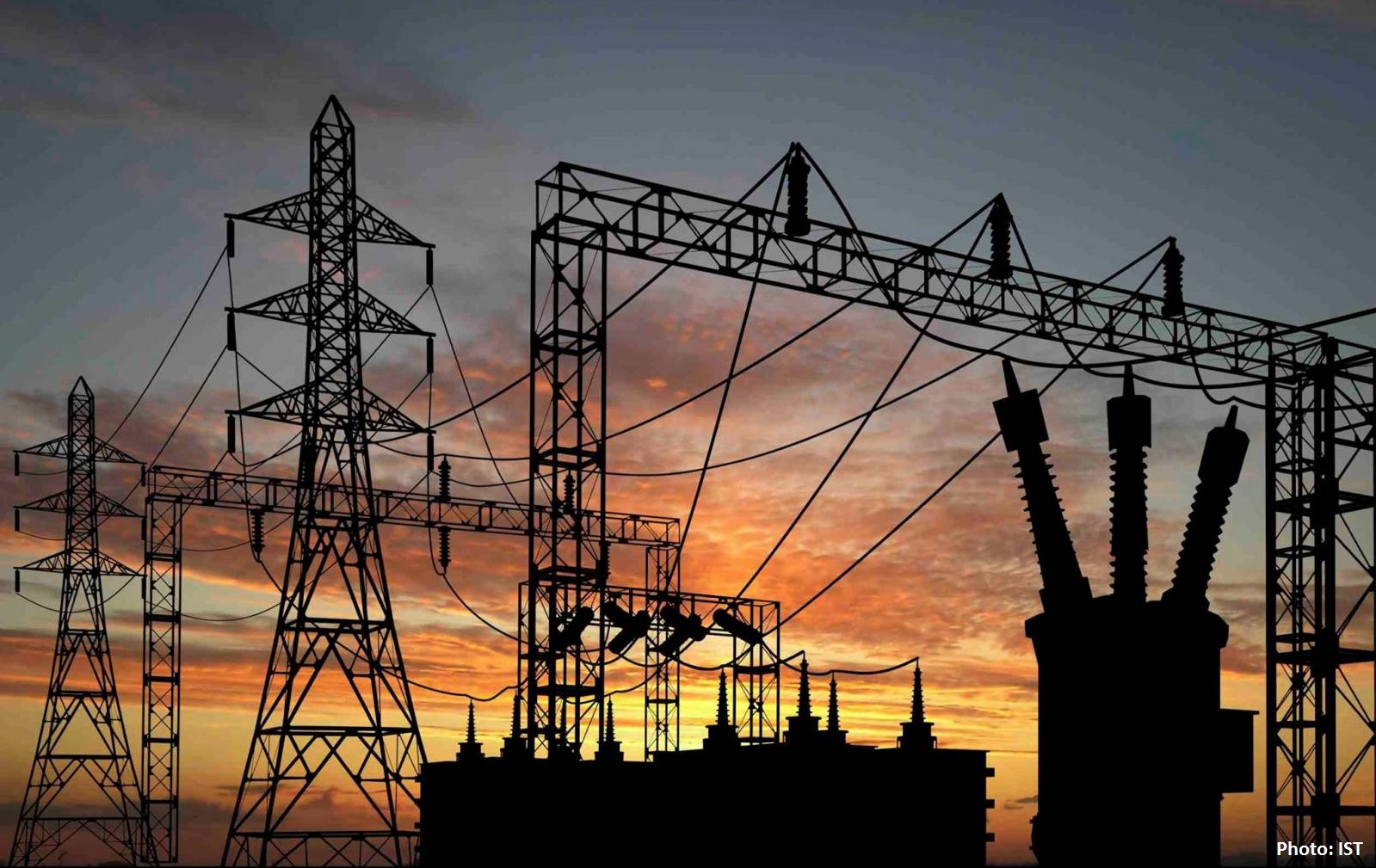 Based on that the President of the Republic of Indonesia Joko Widodo on February 13th, 2017 has signed Presidential Decree No. 14 of 2017 on Amendment of Presidential Decree No. 4 of 2016. Mentioned in this regulation, Power Plant Developer, hereinafter abbreviated as PPL is a business entity of electricity supply in the form of state-owned enterprises, region-owned enterprises, cooperatives, and private which cooperate with PT. PLN (Persero). Previously, there was an additional word through the signing of the purchase agreement / lease the electric power grid.

"The provisions on cooperation in the framework of the electricity supply assignment is based on guidelines set by ministerial regulation which held government affairs in the field of state-owned enterprises," reads Article 4 paragraph (3) of this regulation, as reported from setkab.go.id (28/2/2017). According to this regulation, self-management of Electricity Infrastructure Development (PIK) include a. generator; b. transmission; c. distribution; d. substation; and/or e. other supporting facilities. PIK in previous regulation only mentioned as a generator and/or transmission.

This regulation confirms, PT. PLN (Persero) cooperating with PPL for electricity supply through the purchase agreement transaction and the transaction is not a rental agreement. Accounting for the transaction of sale and purchase agreement as referred to in regulated by the Financial Services Authority (FSA) in accordance with the provisions of the legislation in the field of capital markets. "Implementation of accounting as intended can begin to be implemented for the 2016 financial statements," reads Article 8A paragraph (3) of this regulation.

Related to the PIK, this regulation confirms, in cooperation with enterprises in domestic and/or foreign entities to be done in terms of those businesses have a strategic value for the PT. PLN (Persero) in PIK consisting of a. provision of necessary funding by PT. PLN (Persero); b. have the availability of energy that will be used by PT. PLN (Persero) in the PIK; c. transfer of technology; and/or d. increase domestic production capacity.

"The cooperation with foreign entities referred preferably with a foreign business entity whose shares are owned by the country concerned (foreign state-owned enterprises)," reads Article 9 paragraph (4) of this regulation.

In this regulation is also mentioned, PT. PLN (Persero), a subsidiary of PT. PLN (Persero), or PPL can utilise the waste used by power plants derived from fossil fuels such as coal in accordance with the provisions of the legislation in the field of environmental management. Utilisation of waste as intended can be used as building materials for infrastructure.