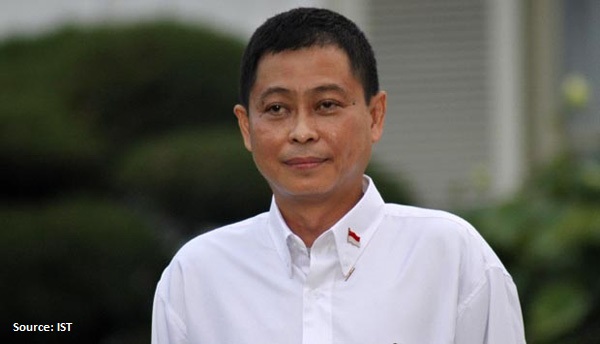 JAKARTA - Minister of Energy and Mineral Resources (ESDM) which is also as Chief Executive of the National Energy Council (DEN) Ignatius Jonan, confirmed the target of the use of sources of Renewable Energy (EBT) reached 23% in 2025 in the 19th DEN Assembly Members. Therefore, Minister of Jonan encourage all DEN members to viable socialize the General Plan for National Energy (RUEN) after all the legal documents signed.

Minister Jonan emphasizes this socialization is important to demonstrate to stakeholders and the world that the current government is very concerned about the development of renewable energy and as a form of Indonesia's commitment to efforts to reduce global warming.

“We create a plan within the next three months, socialize to relevant international organizations and to all stakeholders in the country. In order to enable them to know that the most important direction is EBT up to 23%, "said Minister of Energy and Mineral Resources, Ignatius Jonan, in a press release which issued by the Ministry of ESDM on Monday (14/11/2016).

Moreover, in the session also discussed the decline in prices for the natural gas industry. In accordance with Presidential Decree No. 40 In 2016, the Government expects the price of a gas industry plan to gate no more than US $ 6 / MMBTU. "The goal is not to make the company gain more profits, but to make the industry more competitive," said Minister Jonan. As is known, the Government is currently discussing industry anywhere that could further reduce the price of gas.