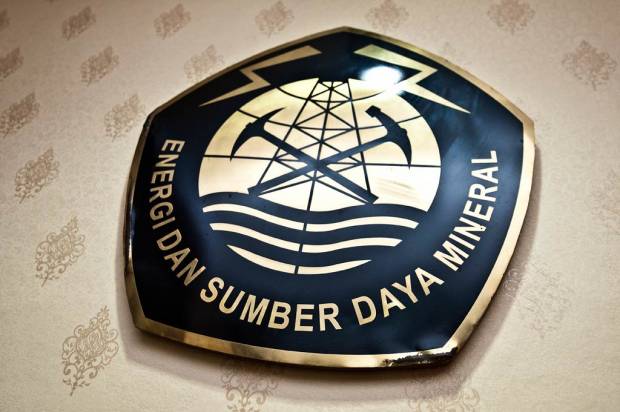 JAKARTA - The Electricity Supply Business Plan (RUPTL) for the period 2017 to 2026 has been formally endorsed by the decision of Minister of Energy and Mineral Resources (ESDM Ministerial Decree) No. 1415 K / 20 / MEM / 2017. One of the things covered in the RUPTL is the latest target setting electricity infrastructure, optimise utilisation of local energy for power generation electricity as well as the selection of more efficient technologies that can reduce the cost of electricity supply.

In RUPTL 2017-2026, when combined, electricity generation from water energy, geothermal and other renewable energy is expected to reach 22.5% of the energy mix in 2025, this is in line with the target in the General Plan of National Energy (RUEN). Coal plants in 2025 are targeted 50% of total primary energy, while the fuel gas is 26% and it's expected to less than 0,5%. Meanwhile, development targets of electricity generation in RUPTL for the 2017-2026 period amounted to 125GW in 2025.

As reported from esdm.go.id (10/4/2017), it is expected that the power plants which already operating (Commercial Operation Date/COD) in 2019 is in the amount of 70GW. Not only plants, the latest RUPTL also set a target of transmission and substation construction.

Related with the utilisation of the potential primary energy per area, in RUPTL 2017-2026, the use of any type of plant in each region will be adjusted with the availability of local energy sources. Government focus on the 'least cost basic energy', encouraging all regions to use the energy in the most competitive basis.

RUPTL 2017-2026 also set prioritisation construction of Steam Power Plant (PLTU) at the mouth of the mine and the construction of PLT gas at the well-head. This is to reduce the cost of a third party, such as transportation. Thus the Basic Production Cost (BPP) of Power Plant will be more competitive so that electricity prices could be affordable.

In line with the Government, electricity infrastructure development targets of PT PLN (Persero) in this RUPTL will prioritise renewable energy. PT PLN will also develop Power Plant in the mouth of the mine with a total target capacity amounted 7.300 MW. 1.600 MW Power Plant will be built in Kalimantan, and the rest will be built on Sumatra.