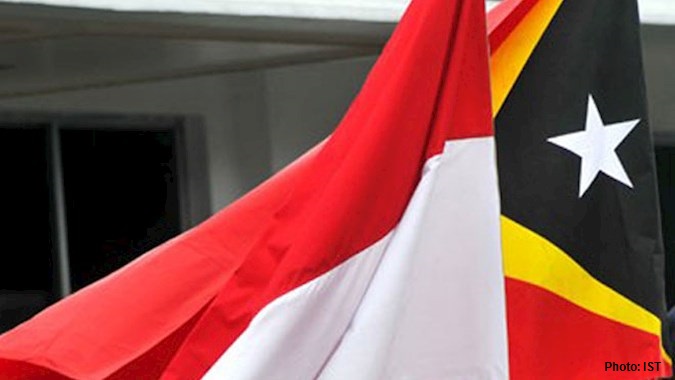 JAKARTA - The Republic of Indonesia is confirmed to cooperate with Timor-Leste in developing the infrastructure of both countries. This was inaugurated by the signing of a Memorandum of Understanding (MoU) on Public Works, Housing and Urban and Regional Development between ministries of both countries.

The cooperation is a follow-up of President Joko Widodo's visit to Timor-Leste in January 2016 which reaffirms Indonesia's commitment as a key partner in Timor-Leste development and enhancing cooperation in various fields.

The memorandum of understanding signed above is an extension of the cooperation agreement between the two ministries that have been implemented since 2011 and continued with the meeting on April 10, 2015, which agreed on the need for amendments to the MoU by expanding the scope of cooperation.

"The new MoU has accommodated several changes, including the new ministerial nomenclature of the two countries and the expansion of the scope of cooperation in the field of housing and regional development," said PUPR Minister Basuki Hadimuljono as reported from pu.go.id (12/7/2017).

The benefits of the cooperation are positive, such as the assignment of Indonesian experts, training, apprenticeship and seminars/programs on knowledge transfer and experience in strengthening Timor-Leste's capacity in infrastructure development, including assistance in the preparation of NSPK (Norms, Standards, Procedures and Criteria). The cooperation is also expected to become an opportunity for economic cooperation between entrepreneurs of both countries (business to business).

"The PUPR Ministry has also sent its experts as an advisor in the field of Public Works to Timor-Leste. Now it also added to the field of housing. The discussion also addresses the need for strengthening the regulatory and NSPK fields in Timor-Leste. We will try to strengthen," said Basuki.