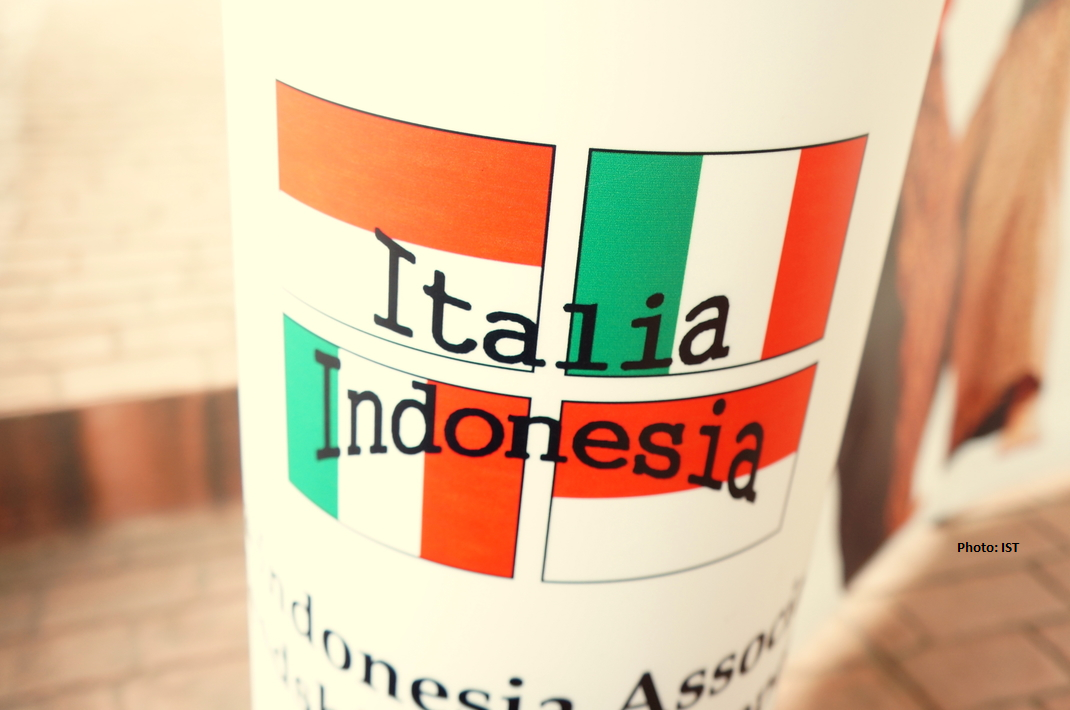 JAKARTA - The rapid development of the multiple facets of Indonesia invited the Italian's interest to cooperate in the fields of economy, particularly infrastructure, energy, and tourism. This was disclosed by Deputy Foreign Minister of Italy Benedetto Della Vedova during his visit to Indonesia, Thursday (19/1).

Benedetto Della Vedova came to Indonesia with seven other Italian ambassadors to the ASEAN region and was received by Deputy Minister of Foreign Affairs, AM Fachir. The meeting was held closed for approximately 30 minutes.

"Indonesia is the country with the largest inter-island connectivity project and we want our company to participate in this field," said Deputy Foreign Minister of Italy, Benedetto Della Vedova, as reported from rri.co.id (20/01/2017).

During the meeting, representing the Italian government, Benedetto Della Vedova also expressed his appreciation to Indonesia that successfully becomes a democracy country. One of them by the implementation of inter-faith dialogue which became one of the flagship program of the Indonesian Government to maintain peace between people.