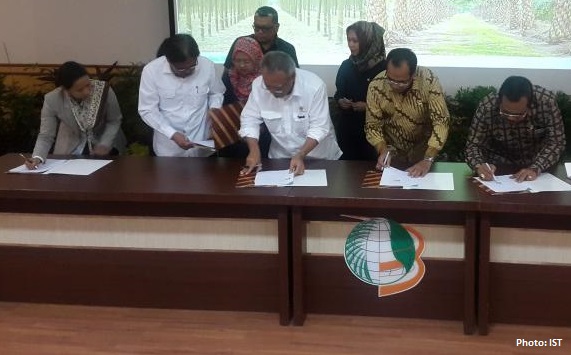 MEDAN - The collectivity and synergies in the Indonesian government in the era of President Joko Widodo in developing the infrastructure has become increasingly apparent. This is demonstrated by the signing of a Memorandum of Understanding (MoU) to accelerate infrastructure development and managing the state-owned enterprise's (SOEs/BUMN) assets which conducted by six minister-level officials.

Based on the reports from antaranews.com (04/07/2017) these MoU was intended as a basis for the parties to the acceleration of infrastructure development and managing the state-owned enterprise's assets in accordance with principal task of the parties with reference to the regulation.

The MoU is also intended to help SOEs (BUMN,-ed) to conduct supervision and custody of assets, including assets related to criminal conduct and controlled by a third party.

The term of the MoU is in effect since it was signed until December 21, 2018, or until the completion of projects of SOEs. The MoU signing was witnessed by North Sumatra Governor HT Erry Nuradi which on the occasion said that the MoU is very important to support the development acceleration launched by the government.