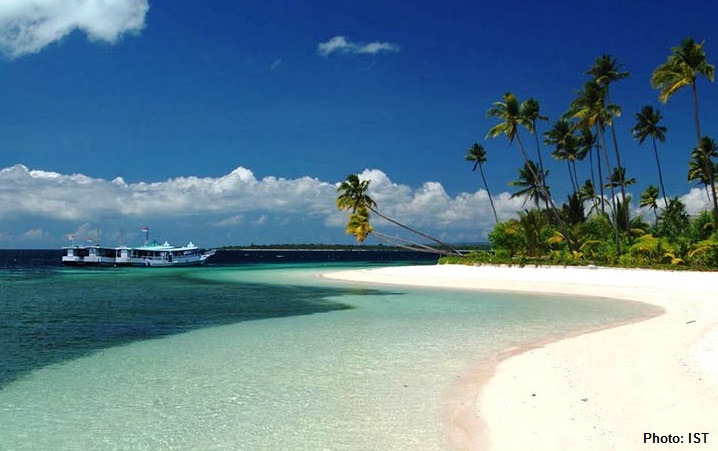 Wakatobi district is famous for its beautiful panoramic beaches and diverse underwater life, the even Wakatobi National Park has been officially recognised by UNESCO as one of the world's biosphere reserves. However, there are not many supporting infrastructures capable of providing comfort for local and foreign tourists.

"The current infrastructure of tourism such as hotels and restaurants in Wakatobi is still very limited," said Head of Protocol, Public Communication and Secretariat of Wakatobi District Government La Ode Ifi, as reported from antarasultra.com (16/6/2017).

One of the disadvantages of tourism infrastructure in Wakatobi is the transportation which connected several islands, especially Kaledupa Island, Tomia and Binongko. Therefore, starting this year the Wakatobi District Government encourages the acceleration of the development of a number of infrastructures, especially transportation facilities that can connect the four islands in the district.

La Ode Ifi explained that the Wakatobi District Government plans to operate a fast boat that will serve as an inter-island sea bus. "So, the fast ship will assemble four large islands, Wangiwangi Island, Kaledupa, Tomia, and Binongko, in Wakatobi so that tourists can more easily reach tourist spots," he said.